Best Sale: Huckberry: Up to 35% off Long Weekend Sale (expired) That was awesome. Huckberry made a switch this year. Instead of being more of a clearance-feel, they marked down a ton of new arrivals/in-season gear. And holy cow did they ever. The new Rhodes “Caliber” collection was 30% off. Same went for USA Made French terry sweats. The Danner Vertigo 917 was a hundred bucks off. Day packs. Hoodies. Blazers. It was something else. Here’s hoping (really really really pretty please hoping) they do it again next year. All those prices have since expired, because this ran during Memorial Day Weekend. But good grief, Cornwallis oxfords for $140 is insane. And they were first quality, ships and returns for free, no re-stocking fee items.

Most Helpful Series: What to wear to a spring or summer wedding Whether it’s super dressed up and the groom is in a tux, or it’s on the beach and the guy getting hitched is in a polo and linen pants, the key is: Don’t look like you’re trying to show up the groom. Dress well! But dress appropriately. These three scenarios should help. When the idea was ideafied, at first it was rejected for being so basic it seemed like satire. Like the #menswear snobs were gonna start throwing molotov cocktails of internet snark our way because “lol do u really needz to tell guys how to wear SHORTS?” But then after thinking about all the different possible combinations, and about how it can all go wrong, so fast, then DAMN the torpedoes and DAMN the menswear snobs! Let’s fold up some gear, throw some shoes on top of it, and start snapping photos in the driveway! And the feedback has been really positive. Thank you to you guys for being to open to something that, at first, seems kinda simple. Even though it’s not.

Best Posts for Basics: Uniqlo Round up & Amazon Goodthreads Round Up Because sometimes you just need a pair of chinos. Or a shirt. Thanks to both James and Jason for the hard work on these.

Best post for those who love the feeling of the breeze on their ankles: 12 of the Best Men’s No-Show Socks, Reviewed The bad news is that socks are like underwear. Trying on a bunch for the sake of a round up/review and then sending them back seems… wrong. If not flat out against the return policies of the various brands in question. So we had to buy them. All of them. The good news is that our man Ryan is now set for life on no-shows! Also, the post is great. He did a really, really good job. Give it a read.

Best Post for those who love the feeling of the breeze… even while wearing a blazer: In Review: The Bonobos Unconstructed Italian Wool Blazer Airy. Unconstructed. Perfect for summer. Bonobos might be a pants company, but holy smokes have they made the perfect year round sportcoat. Especially when it’s warm out.

Best Post for the Hard to Fit: Black Lapel Online Made to Measure Suit Review If you’re one of the many who doesn’t fit into most suit makers standard “drop” zones (40R jackets come with a 34 pant, etc…) then Black Lapel is very much worth a look. This is one of those companies who after you provide the measurements and a pic or two of your posture and shoulder slope, they get to work on a suit made for your dimensions. Our guy Jason is quite the broad chested fella, so buying him a new suit seemed like a good way to figure out if Black Lapel is worth (his) time and (our) money. Head here for his review. BR was running a code on their site for a few days there for 46% off. Which is good! But some visitors (probably depending on your cookies) were getting shown a 50.5% off code. Which is better than friends and family. And worked out to be even better than their long-weekend offer. Seems like retailers are doing this more and more. Getting a bit more conservative with codes and promos overall, but sneaking in really good ones here and there in a way that maybe many of their customers won’t pick up on it. It’s still a total rock fight in retail right now. We’ll see if things loosen up, as things open up. Hot batch of sticky buns Lorier sure knows what they’re doing in the design department. $499 for a mechanical chrono? You don’t say. Head here for the full review. Try as he might, Brandon our Pants man just can’t escape from being our Pants man. He did a review about BR’s tech stretch cotton dress shirts, and all I heard was “TELL ME ABOUT THE PANTS PLEASE” from the readership. Turns out they were some glen plaid J. Crew trousers from last year, which now are no longer for sale. Bottom line: Brandon, you’re a pants model. Tell your wife this fact, and that you deserve the respect and admiration one who models trousers should duly expect. I’m sure that’ll go over well.

Best Home Decor: Canvas Wall Prints by replaceface – $62 and up

Allergy season is here. Wildfire season is not far off. Human activity (and thus airborne pollution) is picking back up after a year of slow down. And this should help. This thing has stellar reviews. Heck, it even removes airborne virus. And according to one Amazon review, gnarly dog gas. 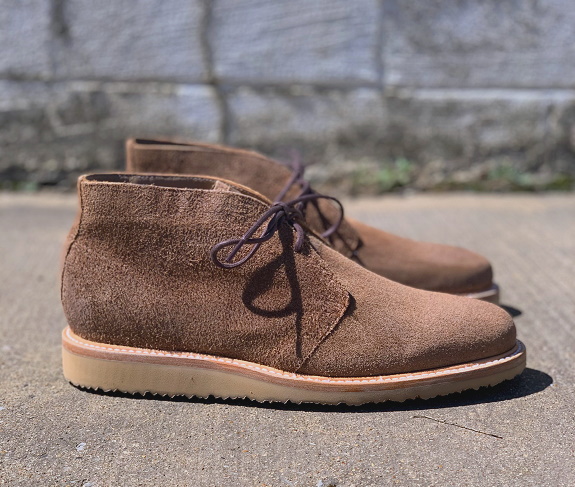 Gotta love a chukka in the summer time, and these are rugged enough to excel year round. This new Rhodes Caliber collection is pretty impressive. Head here for the full review.

Vaccination rates have slowed down. I gotta say, honestly, being fully vaccinated is really a pretty great feeling. I didn’t think it would feel like much. But there’s an old saying about “all we can do is our best.” Once you’ve done your best, then the results just don’t matter any more. Because if you’ve done your best, why be disappointed no matter the result? You literally couldn’t have done any more. Bottom line: Showing up unvaccinated to a party or an event this summer is kinda like the knucklehead who shows up to a BYOB event, doesn’t bring anything to share, and drinks everybody else’s stuff. We all know one of those guys. Or three. Let’s all keep pulling in the same direction. 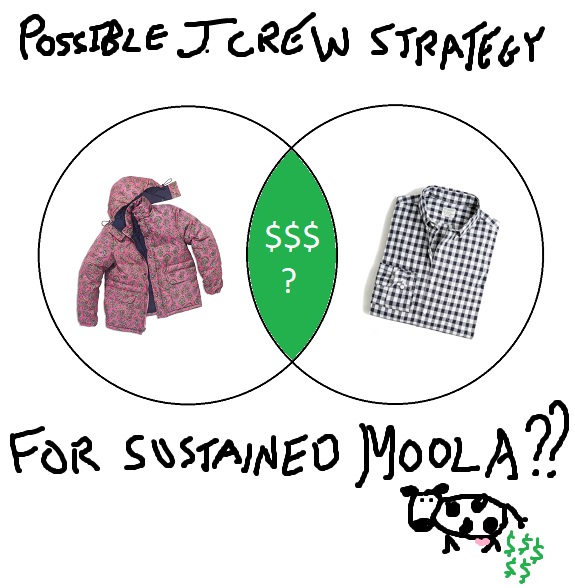 That’s the closest I’ll ever get to writing an MBA dissertation. A cow pooping out dollar signs.

*I have no idea what I’m talking about. This is almost certainly crap. And y’know what the worst kind of advice is? Free & unasked for.