Holy Elevated Lounge/Athleisure/Fancy Sweats. BR is all in on that look, at least, for now. They’ve even taken their super popular, Italian “Traveler” fabric and turned them into joggers. HOODIES AND JOGGERS IN THE HANDFUL WHAT IS HAPPENING. The world changed. That’s what’s happening… or, uh… happened. But don’t be surprised if the world pivots back towards more dressed up stuff in a hurry. Maybe. Total discount for cardmembers = 52%, as long as you use your GAP inc credit card at checkout and the code BRCARD20. 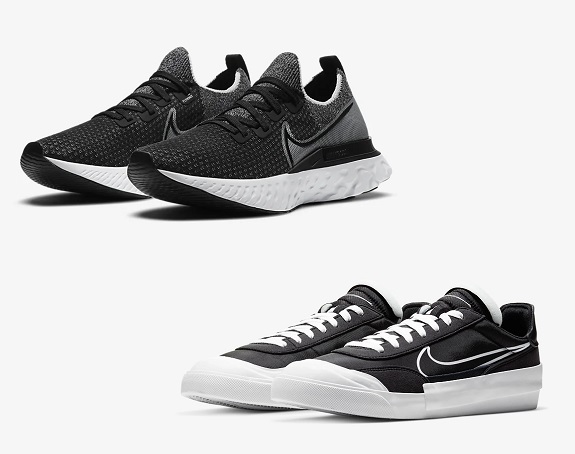 Little bit of everything in Nike’s Sale Section at present, and it seems like they’ve cut prices on some things that have been kicking around in there for a while? “Field Tan”, “Havana”, and “Coal” have been restocked. No discount here, but I’m pretty sure these are the most popular thing that Huckberry sells. And they’re a hell of a jacket. Waxed cotton exterior that wears in and molds to the individual wearer over time. Body and sleeves are fully lined with a soft, striped blanket lining. And? They’re made here in the States. Impressive. Full review here if you want it. For the CT fans out there. Now’s not a bad time to stock up. Shipping looks like it’s… just $3.95? Not bad, being that I think these things still ship from the UK? Dress shirts, sport shirts, even polos appear to be included in this multi buy deal. 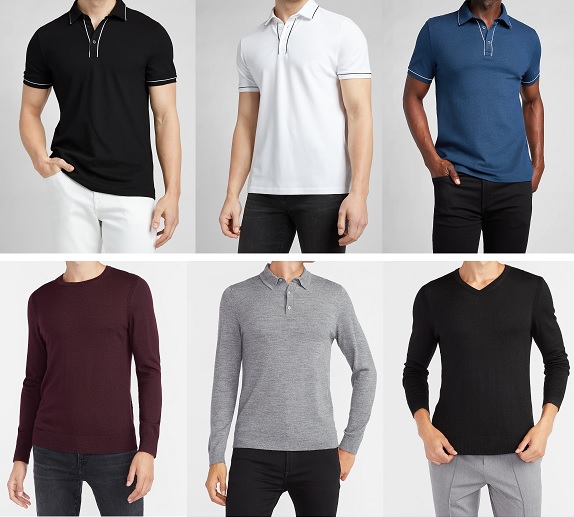 You guys know the drill. Steer clear of the odd graphics and logo’d up stuff. Also keep an eye out for the cheap synthetic fast-fashion hyper trendy things. There are some classic/subtly contemporary pieces in there. Like those piped “luxe pique” polos. Those are new. No personal experience with that new luxe pique fabric yet. 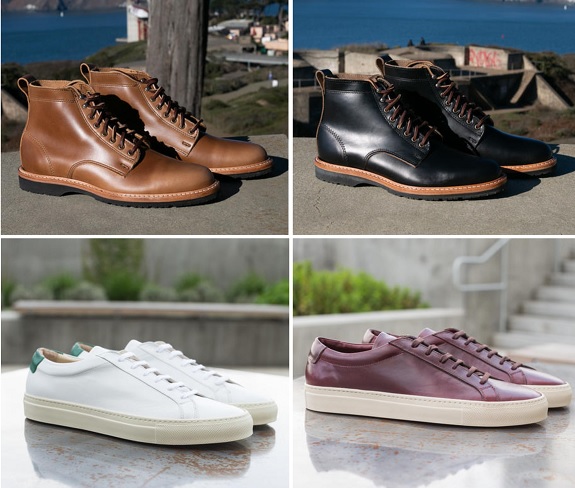 Love Gustin, but sometimes their timing drives some of us up the wall. Those boots look incredible. But they don’t get delivered until April. Which for a lot of us… is the tail end of boots season. Yet since they’re a pre-order model and they deal in well-crafted stuff, they (Gustin) are kinda stuck. Say they want to run a boots campaign. To get them made and delivered in time for, say, autumn, they gotta start taking pre-orders in what, July? Ain’t nobody ordering boots in July! So yeah. Here we are. Boots are made in Maine. Sneakers are made in Italy… which is not in Maine. Geography Bee champ right here! Make sure you familiarize yourself with GUSTIN’s return policy, which is pretty vague. Too early to think about Spring? No sales or discounts here, because that’s just not what Suitsupply does (outside of a couple online outlets per year). But the new warmer weather collection is starting to hit their site. Expect a lot more in the weeks and months to come. We have hit hoedown levels of sales for this particular handful. It’s much more than a handful. Extra 30% off their sale styles, which as long as they aren’t factory 2nds, ship and return for free in case they don’t work out upon arrival. Under $200 for their super fancy “independence” line of shoes is something else.