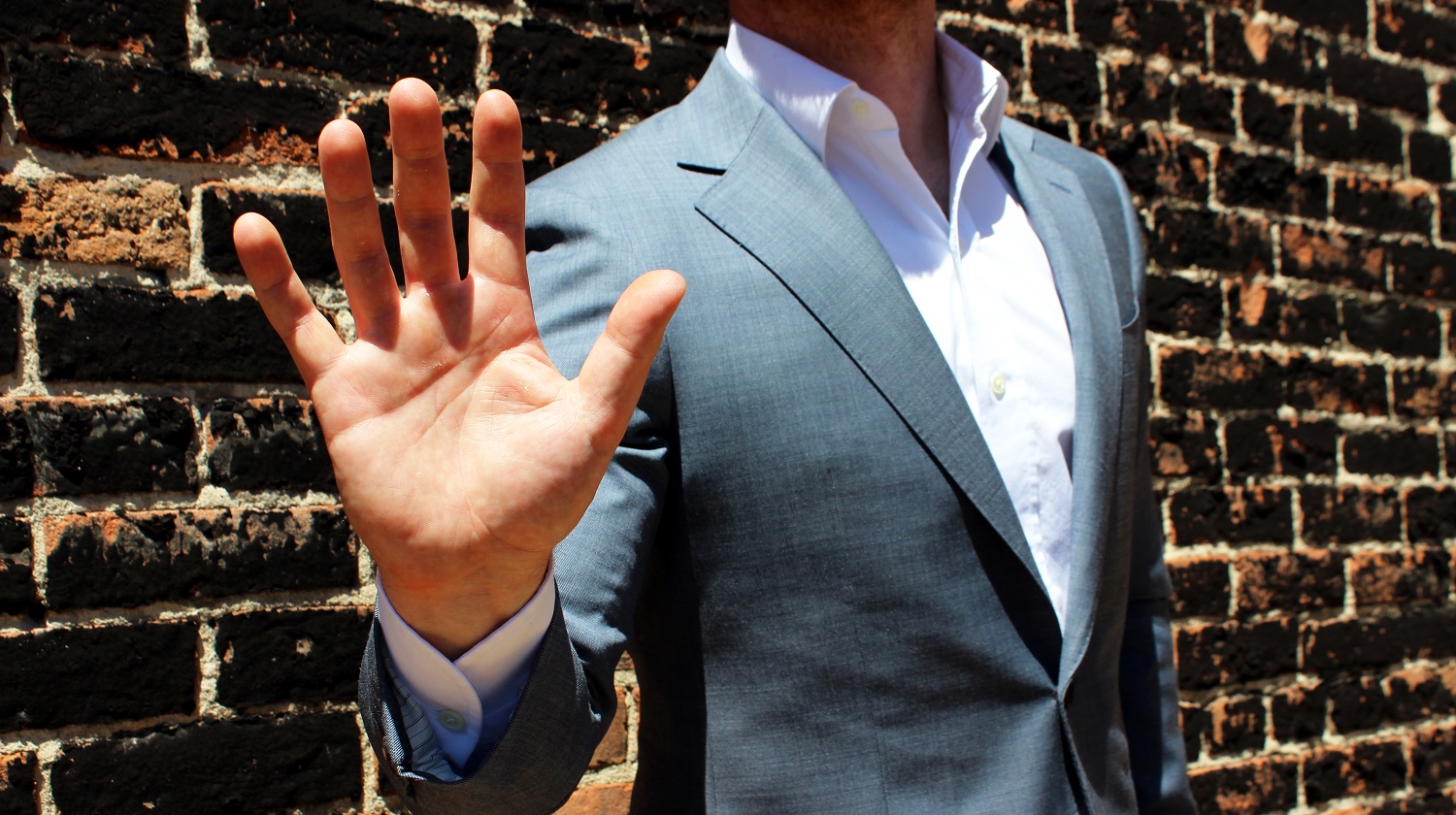 Brooks Brothers: Up to 30% off + free shipping AND returns So they say “up to” 30% off full price stuff, but I’m seeing that full cut on most things? I’ve been meaning to pickup one of their USA made Oxfords for a while now. No time like the present, I suppose. Stuff already on sale is getting an extra 30% off. Additionally, they’re now offering free shipping and free returns. That’s something, being that Brooks Brothers has dragged their feet on the free shipping/returns front these last few years. But most importantly, they’re converting their shirt, tie, and suit factories in New York, North Carolina, and Massachusetts, into facilities that could crank out up to 150,000 surgical masks and gowns a day. Good. Gravy… there’s some cool stuff in this shop. Not all of it is on sale, but if you’re currently struggling to build a functional but still cool (which is part of the functionality, nobody wants to work in a dump) workspace, then this might be the bit of “treat yo self” you need. Stand by for a Dappered Home Workspace how-to. Post on that coming soon. Yes, you’ve probably seen 8,000 guides on building a home workspace, but, what’s one more? Right? Look guys, I get it. I know some of you are giving the stiff arm to the “enclothed cognition” thing. Like, tucking a shirt in can be weird if you’re staying at home all day . So? Don’t. Start small. Y’know what looks awesome under a knit or unconstructed blazer? One of those piped polos. Super retro, but still put together. Or heck, put on a lightweight merino cardigan. Bang, immediate contemporary Rat Pack vibes. Jack Mason + watch snobs = usually snarky comments. Sure, they started as a pretty looks-first brand, but they’ve settled into valuing nice specs as of late. For example, that watch above is powered by a Miyota Automatic, has a sapphire crystal, and has a water resistance of 100m. Plus the bracelet has quick release pins for super-easy strap swap outs. Nifty. Will they settle the percolating dyspeptic stomachs of all hardened watch fans? Nah. But still worth a mention here. Big thanks to Chad K for the tip here. Deal expires 4/5. BR has been running basically a half off (or more) offer as of late, and they’re on it again, with even deeper cuts on “surprise steals” items. Hill City? They have been hugely reluctant to do the discount game. Not anymore it seems. At least, not for now. Reviews on a bunch of Hill City stuff can be found here. And while the tech pants didn’t recently work out so hot, they make a ton of other tech wear and merino-wool goods which have huge potential. Cole Haan at full price? Nope. On sale? Will give it a look. On MEGA sale? Okay, now we’re talking. Almost all picks above were taken from the sale section. Pretty loaded, that. Always been a fan of the feathercraft suede bluchers in gray. Wear ’em now with jeans, and later on with oxford cloth or lightweight chinos in the heat.

BONUS II Nordstrom: Up to 40% off during their Spring Sale Still running, although lots of the “price matched” items have expired. Everything ships and returns for free. One more mention from the Huckberry guys, since I think this sale ends today and from what I’ve heard, Mystery Ranch holds a dear place in some of your hearts. This is an exclusive collaboration between the two, to make a bag that’s a few bags in one. It’s both weekender AND backpack, has a designated zippered boot bag, EDC compartment, and padded laptop sleeve. Here’s what our man & Mystery Ranch aficionado Mark had to say when he got his hands on it: “This bag is awesome. Like….seriously fantastic. I can’t sing its praises enough.” More from Mark in his full review, coming next week.