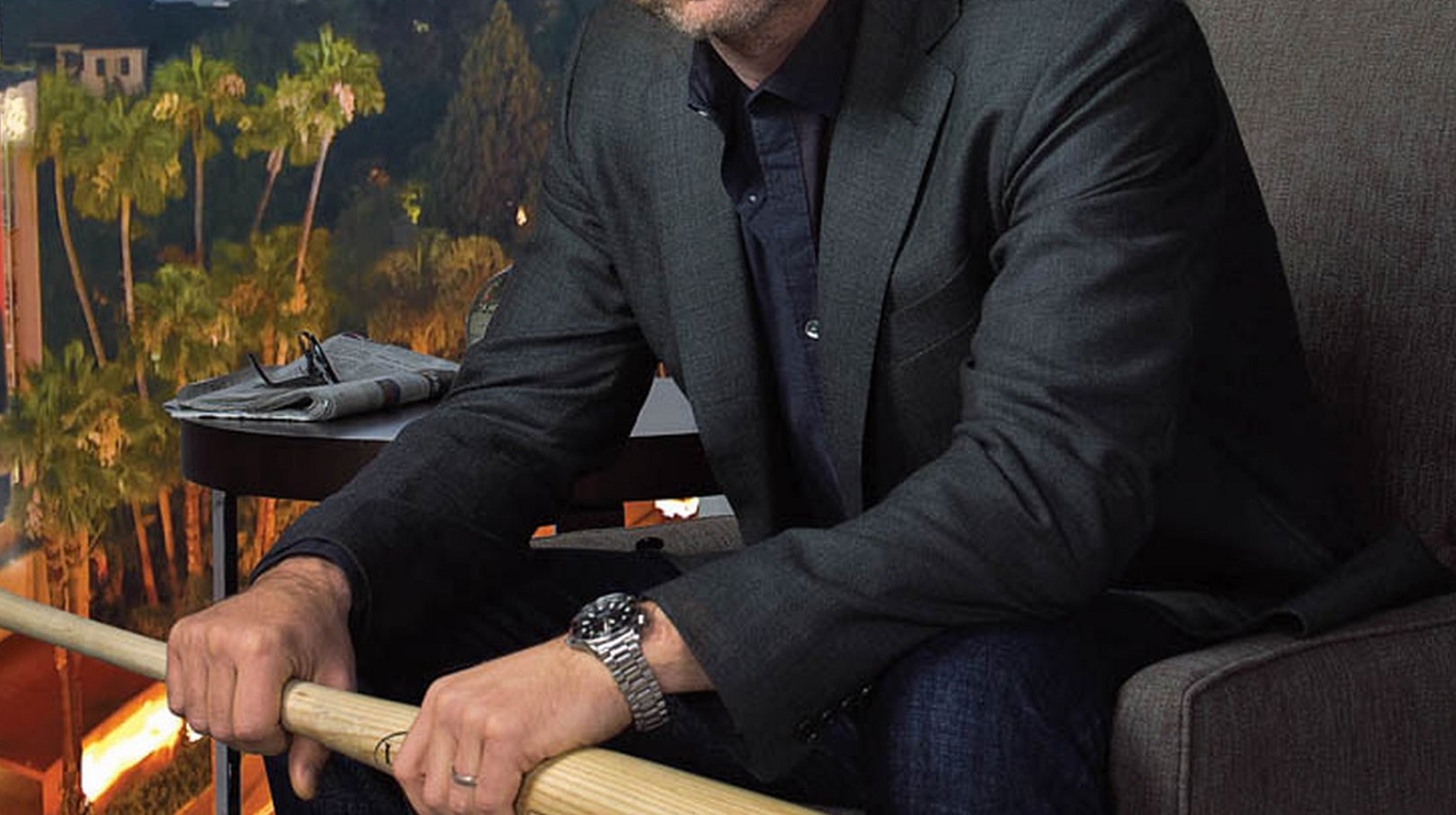 Steal the Style is an all too infrequent series on finding affordable alternatives to the styles seen on the big or small screen. If you’ve seen a movie or a TV show that you think is ripe for a Steal the Style attempt, send those suggestions to joe@dappered.com. Ray Donovan is a “fixer.” He works for the rich and famous, making problems go away. He’s part detective & part con man. A bit like a modern day Travis McGee, only with a family, and all of the problems that can come with having a home life. Made by Showtime, you can now stream Seasons 1-7 via Amazon. The Jacket: Bonobos unconstructed Italian wool sportcoat in charcoal – $400. First, a note. Not everyone is gonna dig Ray Donovan’s Style. So there’s that. Second, he seems to wear orphaned suit jackets a lot as sportcoats. This Bonobos hopsack Italian wool option from Bonobos has patch pockets up front, and that should help keep the menswear snobs at bay, being that it’ll look more like a sportcoat (because it is) than a suit jacket. Now. You could always just wear a charcoal suit jacket (like Ray does). But, the sportcoat really, honestly, should look al ittle better.

The Shirt: Nordstrom Trim Fit Non-Iron Solid Dress Shirt in Grey Castlerock – $39. He wears a lot of dark, monochromatic stuff. You think that’d get hot in LA, but, maybe the man never sweats. Sure the photo at the top of the post shows a dark blue shirt, but he wears grey shirts a ton as well. Not so much white, unless he’s in a suit (more on that over here).

The Negotiating Tool: Louisville Slugger – $30. “The bag or the bat.” Maximum… persuasion for a minimal price.

The Scotch: Balvenie 12 Yr Double Wood – $46.99. Ray’s choice by most accounts seems to be Highland Park 25. Which is more than half a grand. And he slugs it like it’s tap water. During other parts of the series he indulges in a fictional scotch that looks a LOT like the Balvenie 12 year double wood, which is a hell of a lot more affordable. And still plenty tasty.

The Belt: GAP Basic Leather Belt – $39.95. Gets the job done effectively without getting noticed.

The Socks: Nordstrom Over the Calf Wool Socks in Navy – $14.50. Yes. These again. They’re that good.

The Watch: Orient Mako USA II – $199 ($375). A simple diver with a robust automatic movement, and a Sapphire crystal that should be able to handle most of the abuse someone like Ray Donovan would dish out. Note that the Mako USA II is almost always excluded from any sales, but LongIslandWatch has some in once again for just under $200. That’s rare.

The Shoes: Allen Edmonds Goodyear Welted Greene Street Longwings in Mahogany – $199.97 ($395). Again, he doesn’t like to stand out much, so shoes in a flashy color like walnut or a true-red oxblood are gonna be a no-go. Seems like he favors brown wingtips with his jeans/sportcoats. Plus, the subtle traction to the sole on these shoes provides grip on all types of surfaces. Whether they’re covered in blood or not.

The Jeans: Banana Republic Athletic Tapered Rapid Movement Denim Dark Wash Jean – $49.99 ($118). Or whatever your favorite pair of dark denim happens to be. These offer lots of ease of movement though. In case he has to swing the bat. Currently on mega sale, but probably not for long.