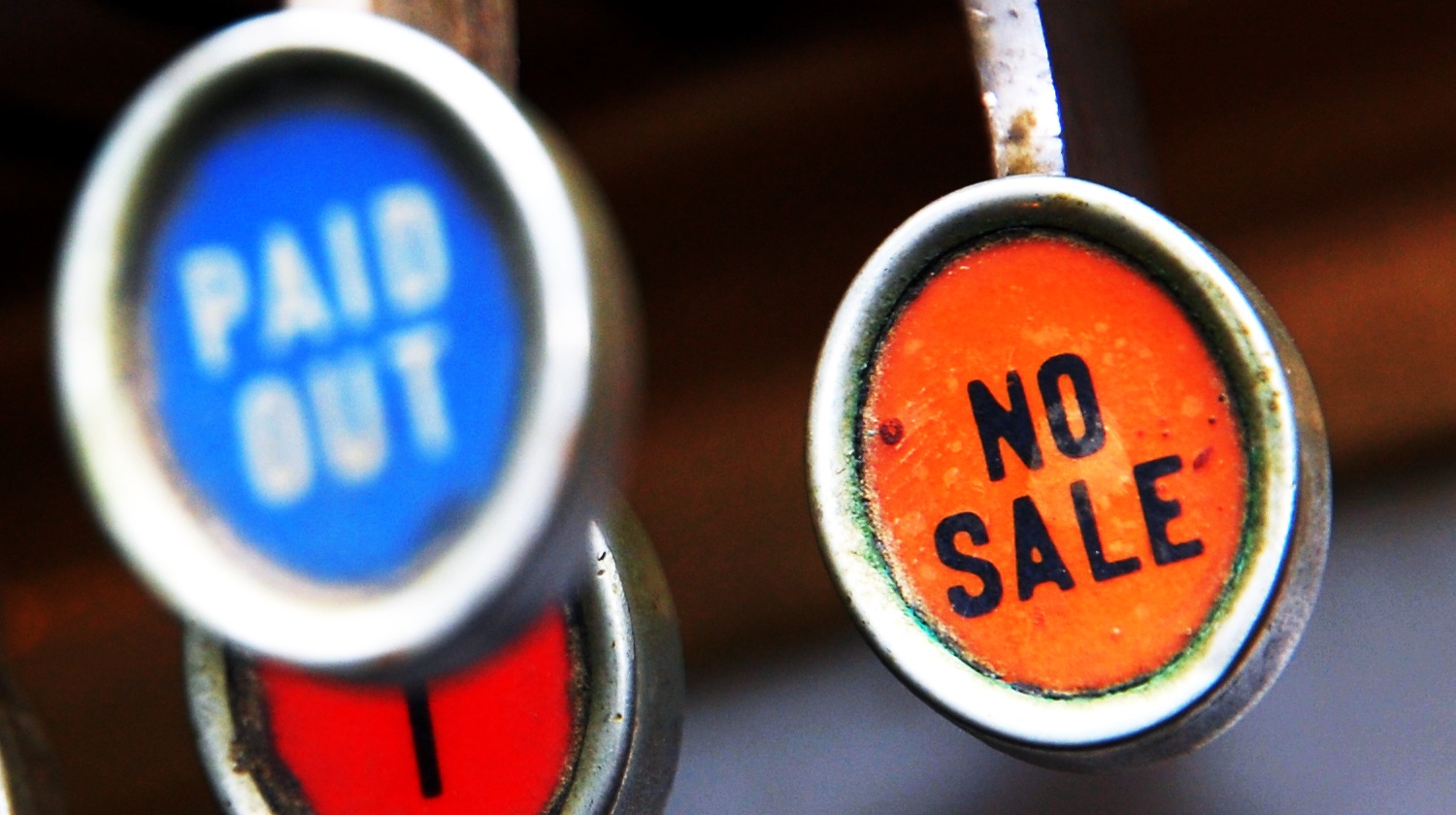 1. You already have something, or, somethings similar, if not nearly identical.
2. You can’t picture it looking good with stuff you already own.
3. It needs some major alterations, which may be pricey, if not impossible.
4. You’re pretty sure it’s too big/too small, but the salesperson vehemently says it’s not.
5. You don’t want it in that color, but that color is the one that’s on sale. The color you actually want isn’t on sale. But you’re gonna go with the color you don’t want because… well, principle. Dammit.

11. You’ve been at the mall/shopping for hours, you’ve found nothing, you’re frustrated, and you feel like you have to buy something, otherwise you would have wasted all that time.
12. The sales rep is kinda hot.
13. It’s final sale.
14. It’s final sale, and it’s shoes.
15. It’s not final sale, but it’s shipping from overseas. So returns would be insanely expensive.

16. It’s from a brand you’ve had terrible luck with, but you think “this time will be DIFFERENT!”
17. It’s for a specific event that you’re doing your damnedest to get out of.
18. You’re counting on a bonus or tax return to pay for it.
19. You’d just be adding another bit of clutter to an overflowing, poorly organized closet.
20. The sale, plus the code, plus the other secret code that stacks makes it an amazing deal. Even though you’d never give it a second glance otherwise.

21. You found it on ebay, the price is suspiciously low, and it’s shipping from a place not only have you never heard of, you can’t even begin to pronounce the name of said place.
22. That little warning bell in the back of your head? The one about your savings account? It’s going off.
23. It’s a new arrival for the upcoming season. And it still feels like this current season outside. And you just can’t drum up the patience to wait for a sale.
24. It’s something nobody within two decades of your current age actually wears. Like a fedora.
25. It’s 100% not your style, but some idiot style blogger (hiiiiiiiiii) on the web wore it, and it looked good on him.