It used to be that all men wore hats almost all of the time, and only took them off when they went indoors. And while hats aren’t nearly as popular as they once were, they’re still a large part of a man’s life. As a man ages, the style of hats he favors seems to change with some level of predictably. And like other articles of clothing, not all hats seem to look “right” on every age group.

But these are NOT rules. Some hats from another “era” of a man’s existence may look better earlier, or later, depending on the individual. Not everyone’s destiny follows the same well rutted path so many of us have traveled along the rue-du-chapeau, which can be rife with many unfortunate headware choices, and also often has an intermission. There will be exceptions. (Top photo) 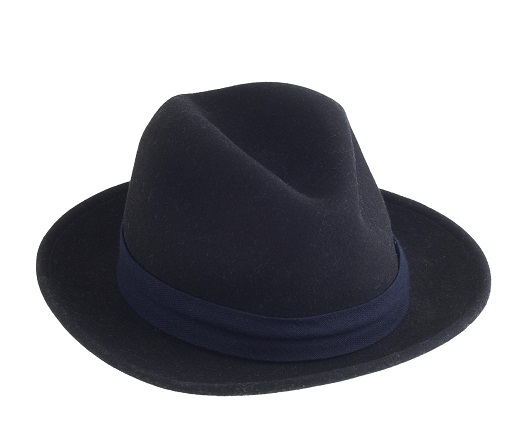