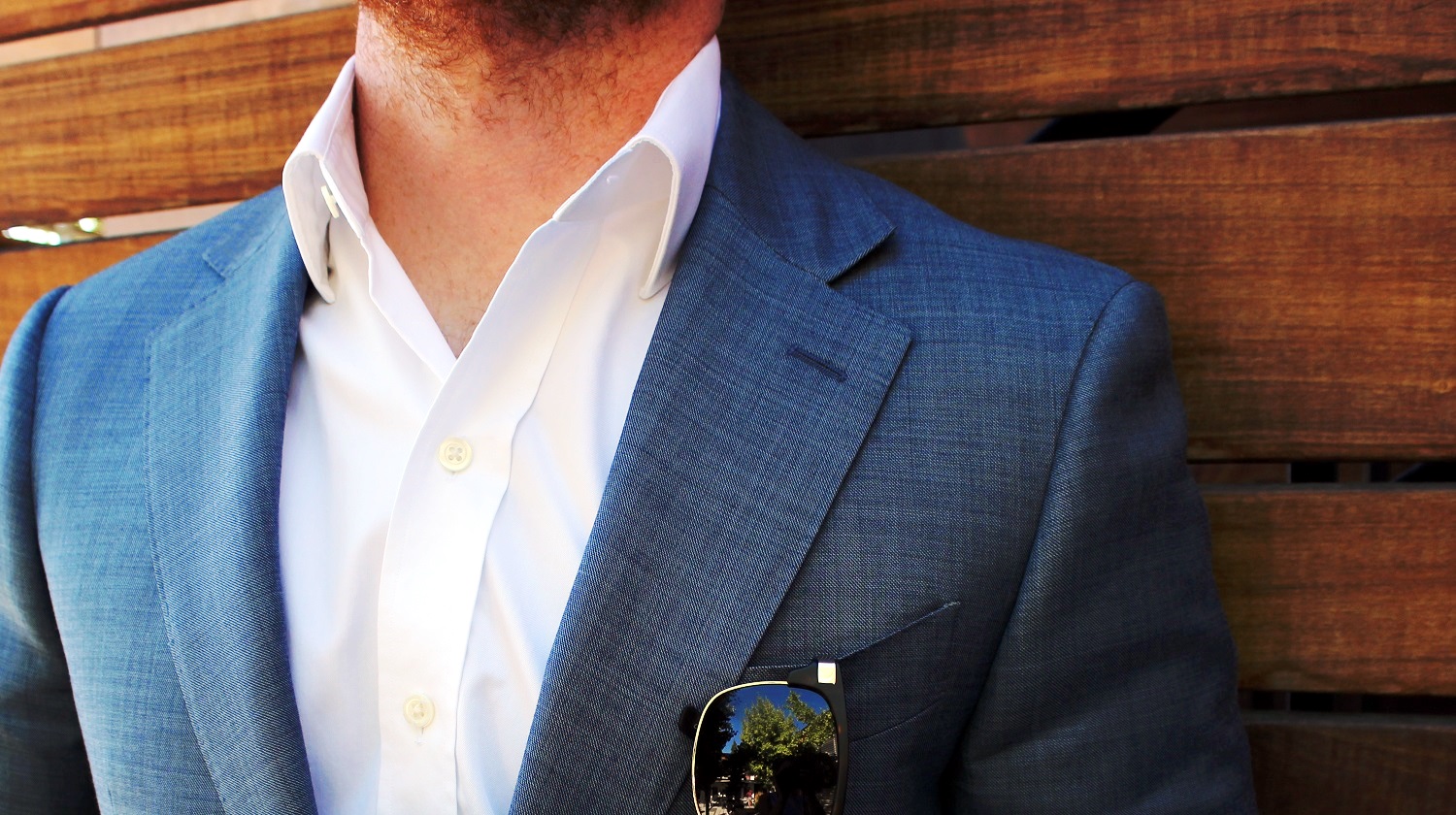 We all know a brash guy who proudly says “well I just don’t care what anyone thinks about me.” And that’s fine. But it’s almost certainly false. Because humans are programmed to desire at least tacit approval and acceptance from other humans. It’s part of the reason why a lot of us put some effort into dressing well. It helps in that area. Yet that axe can swing both ways. Because being a human is hard. Here are ten thoughts that might run through a well dressed guy’s head. And know that it’s okay.